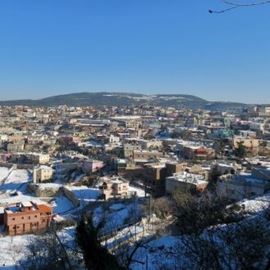 Bethlehem of the Galilee 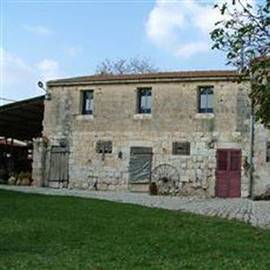