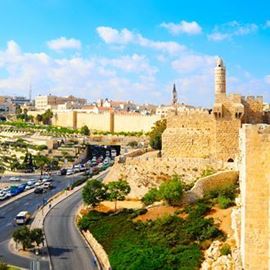 ​Jerusalem Day is a national holiday marking the liberation of the city and its reunification after the Six Day war. ​ 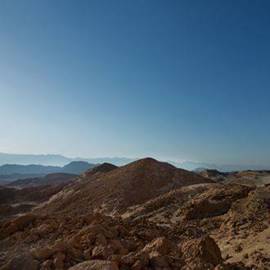 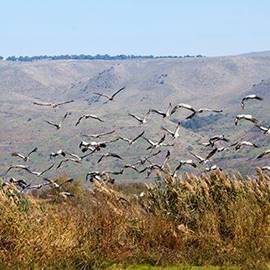