A Tour Of The Gush 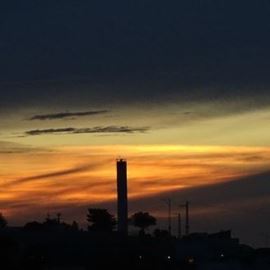 Region: Judea and Samaria, By Appointment: Yes
Categories
Region
View all
Recently viewed Items
Popular tags
View all
Powered by nopCommerce
Ministry of Tourism.© All rights reserved
Cookies help us deliver our services. By using our services, you agree to our use of cookies.
Learn more