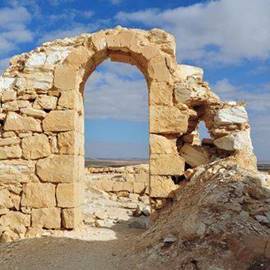 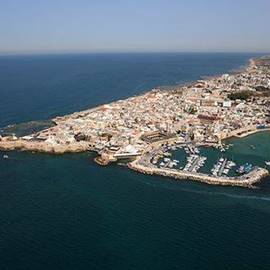 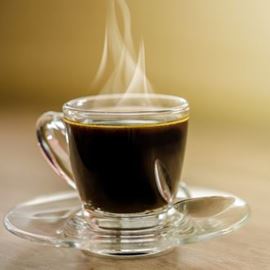 Botz coffee - Botz (which translates to mud) Coffee is a hot drink made of of brewed grounded coffee beans in boiling water (usually right in a personal glass or mug).

Are all the restaurants in Israel kosher? 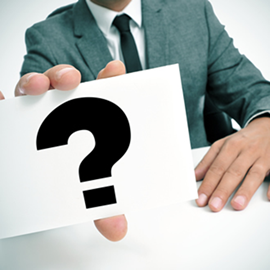 Category: Religious Customs
Categories
Region
View all
Recently viewed Items
Popular tags
View all
Powered by nopCommerce
Ministry of Tourism.© All rights reserved
Cookies help us deliver our services. By using our services, you agree to our use of cookies.
Learn more