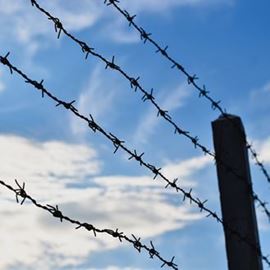 ​Yom Hasho’a, Israel’s Day of Remembrance of the Holocaust and Heroism, is dedicated to the memory of the six million Jews killed by the Nazis and to the heroism of the Jewish resistance to the Holocaust.